Advanced framing, or Optimal Value Engineering (OVE), combines several methods of reducing the amount of framing required in a home without compromising the home’s structural performance while also increasing thermal resistance. As we all know, a structurally sound home is vital to the sustainability of that home. This is why structural integrity should be considered first and foremost when implementing advanced framing techniques. The good news is that there are several safe and easy ways to implement advanced framing techniques that every buyer should consider when buying a new home.

Why Is Advanced Framing Important? 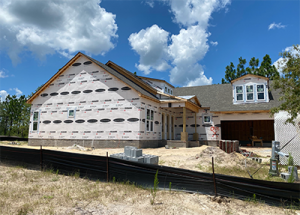 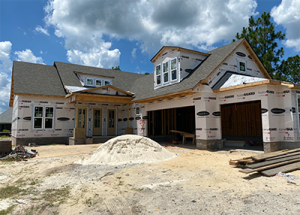 Benefits from a reduced framing factor include higher R values in building assemblies, better HERS scores, and larger utility incentives. By combining the benefits of high quality insulation and advanced framing, homeowners are able to enjoy a more comfortable and higher performing home while builders insulate their margins from reduced lumber and labor costs.

Traditionally, the intersection of exterior walls were framed either solid or with a dead air space that cannot be insulated. As a result, this has developed the nickname “cold corner” due to its lack of insulation. Hagood Homes does the best practice alternative that is commonly referred to as a 3 stud, or “California” corner. This simply re-organizes the stud layout to maximize the insulated area, leaving a pocket for insulation to fill the corner.  Alternately, a 2 stud corner can also be used to the same effect by using drywall clips or a nailing edge in place of the third stud. 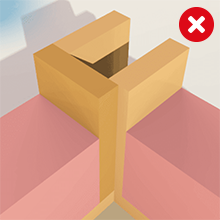 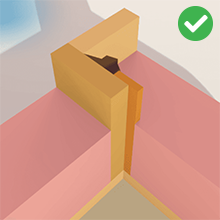 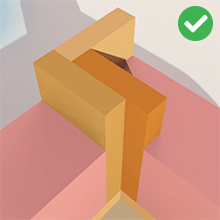 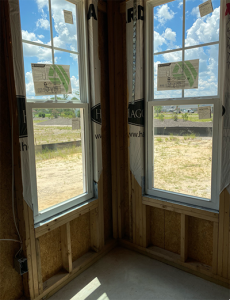 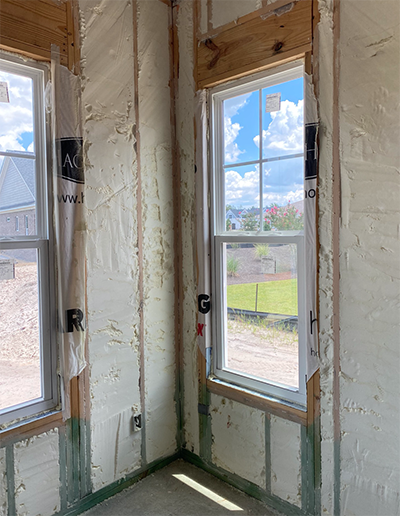 Many times the correct header size is not calculated and may be oversized, meaning they represent a large portion of the home’s uninsulated wall area. Even worse, headers either have an uninsulated air gap or a piece of non structural OSB in between in order for the header to equal the width of the wall assembly. It is a best practice of Hagood Homes to have our engineers properly size the headers, at a minimum the OSB or air gap should be replaced with a section of extruded polystyrene foam board (XPS), or blue board, although other insulation materials may be acceptable. The insulation can also be installed on the interior or exterior side of the header. 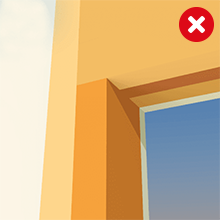 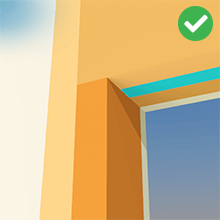 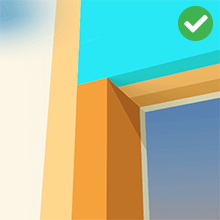 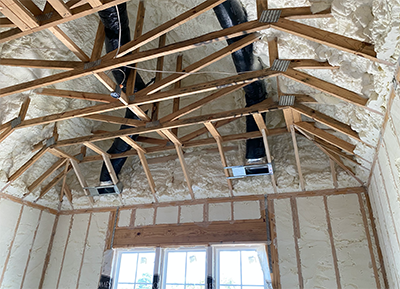 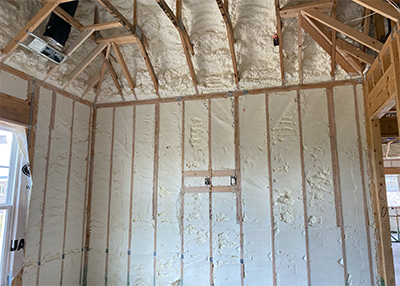 Where interior walls meet exterior walls often results in significant uninsulated wall area because of excessive blocking. In many cases this is a large area of solid framing that provides no structural benefits. A simple method is to install ladder blocking and align it so that insulation can be installed behind the wall intersection, resulting in a significant improvement to the overall performance of the wall assembly. This type of blocking can also be installed vertically as a nailing edge, while leaving a space for insulation. 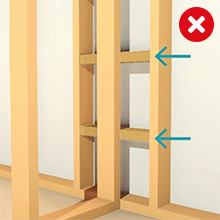 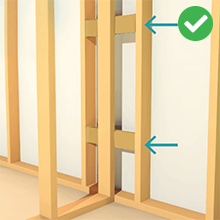 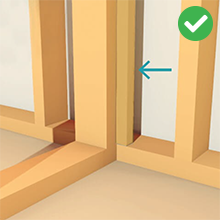 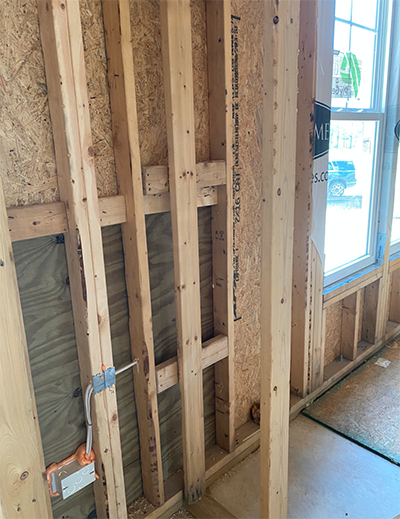 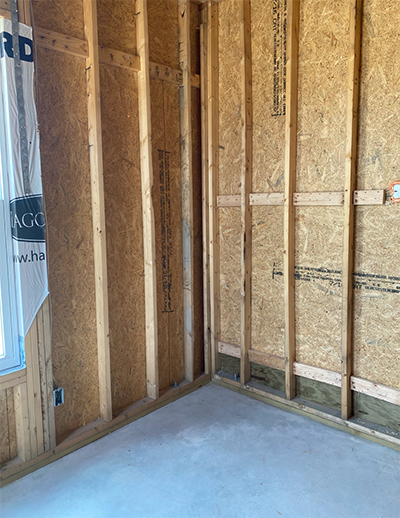 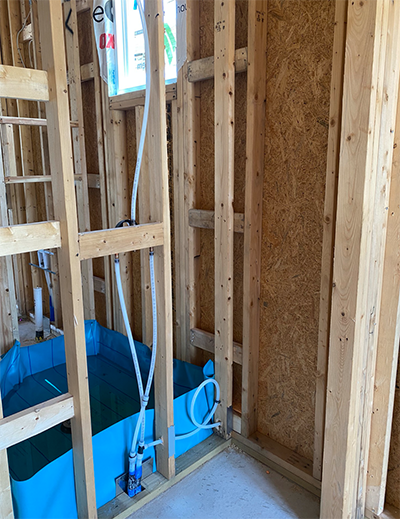 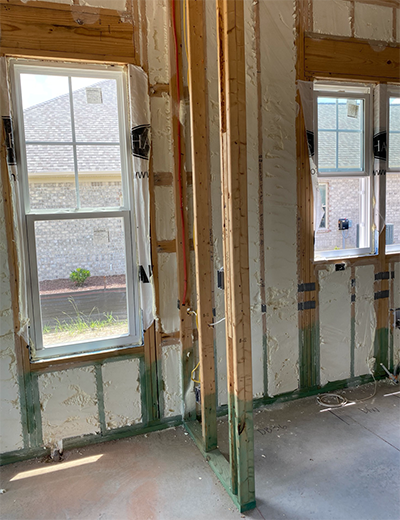 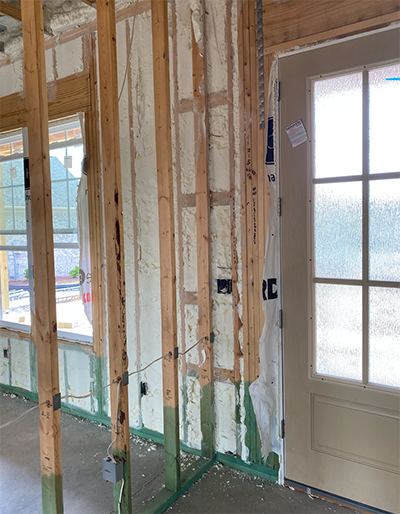 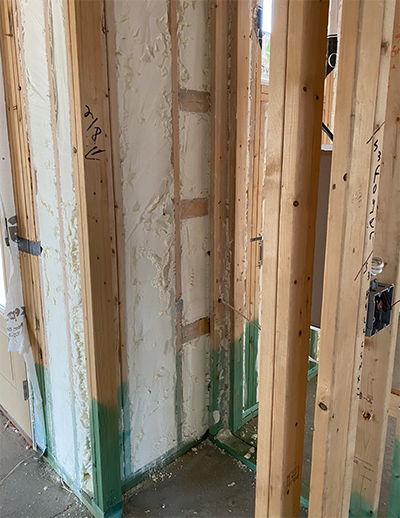 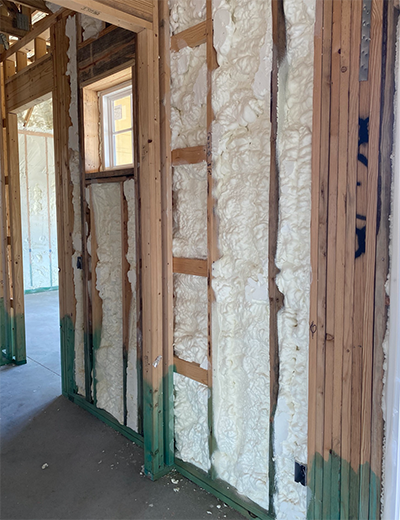 ⭐ Featured Floorplan: The Fort Fisher Cove ⭐This welcoming one-story design with a FROG includes 4 bedrooms, 3 baths, and a screened porch. The upstairs lounge has a full bathroom plus a walk-in attic storage, perfect for a guest suite or an office! View more floorplan specs & photos: hagoodhomes.com/homes/fort-fisher-cove/And check out our model home in St. James Plantation: hagoodhomes.com/available-homes/st-james-plantation-fort-fisher-cove-2/ ... See MoreSee Less

One of the many perks of working with Hagood Homes is the ability to refine and personalize every plan in our portfolio! 🤗 This gives homeowners the chance to create a more customized feel without a fully-custom price tag.Learn more about personalizing your dream home with Hagood: hagoodhomes.com/personalizing-your-dream-home/. ... See MoreSee Less

Personalize Your Dream Home in the Carolinas with Hagood Homes

Hagood Homes designs and builds coastal Carolina homes with the buyer’s vision and inspiration at the center of our proven process.
View on Facebook
· Share

🎒 Just in time for back to school, we're highlighting our utility hallways! Our home designs further improve organization and functionality through these unique zones that satisfy your family's needs. Join Sales Agent Josh Adams as he walks us through the utility hallway of the Cape Lookout: vimeo.com/399987977. ... See MoreSee Less

In July of 2004 Jim and Troy created the non-profit organization, Hagood Hope For Children, to help provide not only the basic necessities of life, food, clothing and shelter, for children around the world, but to expose them to the love of our Lord Jesus Christ.